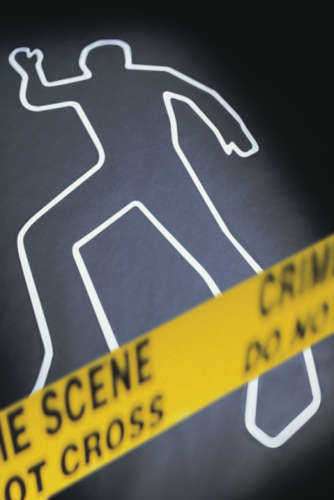 How can murder be due to negligence?
There are a number of ways the negligence of others can lead to the unlawful killing of another individual.  For instance, failure to follow adequate safety rules may lead to the death of employees.  Failure to follow rules and regulations when manufacturing consumer products may also violate common standards of conduct, leading to the death of others.
What are types of negligent homicide?
How do jurisdictions normally classify negligent murder?
Should the negligent actions of an individual result in the death of another, then most jurisdictions will find grounds from criminal liability.  Negligent homicide is typically classified as involuntary manslaughter, due to the implied lack of malice and intent.  Should the prosecutor or investigators discover malice and/or intent, then the mens rea of the accused will be upgraded from “negligent” to “knowingly” or “purposely” seeking the death of the victim.  As mentioned above, certain violations of other safety laws, such as failure to obtain proper permits or licenses will cause charges to be upgraded in severity.
Source: New York State Penal Code