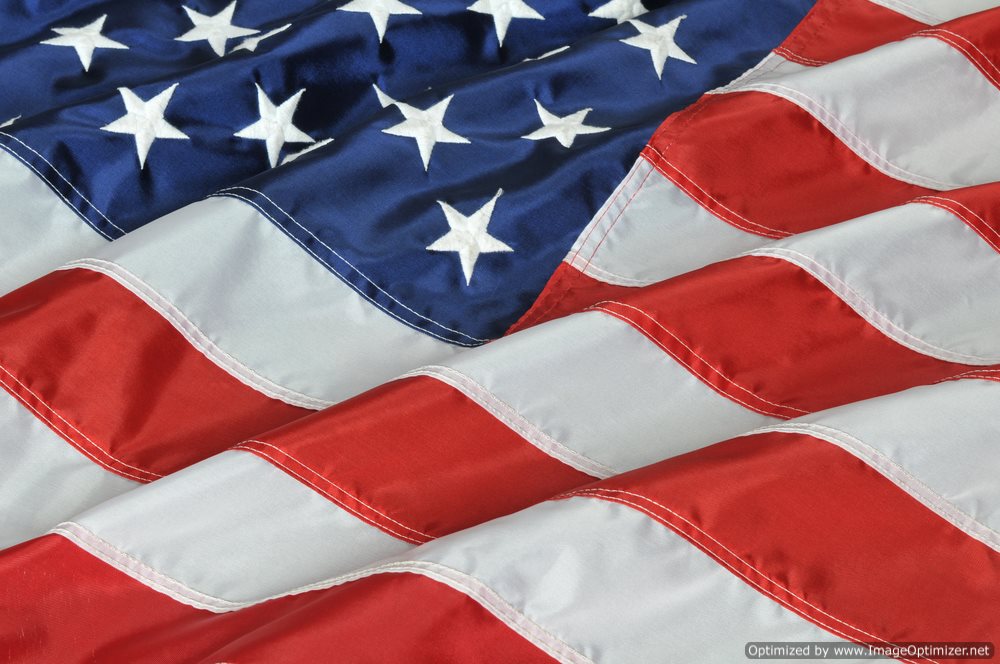 Eighty-three victims and family members in the Fort Hood shooting are seeking $750 million in compensation from the United States Army, claiming that willful negligence enabled the attacker—Nidal Hasan—to carry out the attack at the military installation.
The administrative claim filed last week claims the government had precise warnings that Hasan posed a grave danger to the lives of civilians and soldiers stationed on the base.
The claim suggests that the government ignored the threat Hasan exhibited and instead—because they acquiesced to political correctness—promoted the attacker to the rank of major. The attack, which took the lives of thirteen soldiers and civilians and injured twenty-four more, has prompted fifty-four relatives of eight of the murdered soldier, to file a claim against the Army.
The government claims that Hasan’s attack was inspired by the radical U.S.-born cleric Anwar al-Awlaki—the two men exchanged as many as 20 emails. The claimants point to the irony of this relationship—ak-Awlaki, who was killed in September by a drone strike, was perpetually targeted by the government, while Hasan was promoted.
In the events leading up to the shooting, a colleague and an instructor at the base each referred to Hasan as a “ticking time bomb.” In classroom presentations, Hasan habitually spoke of violent Islamist extremism and justified suicide bombings. This egregious display of hate and contempt towards the U.S. was ignored by Hasan’s superiors who failed to discipline and/or discharge him. 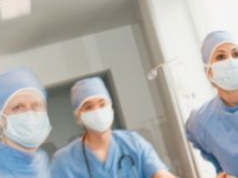 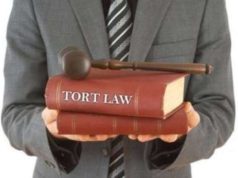