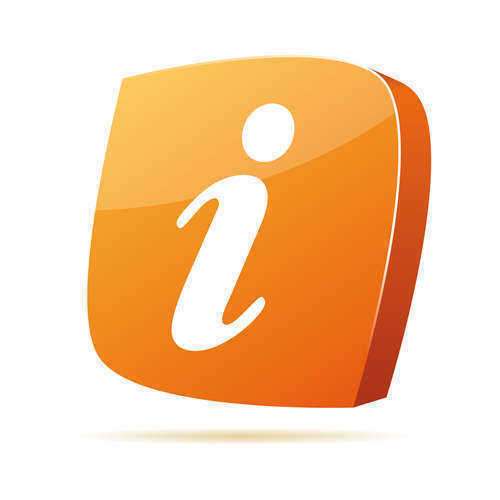 What is Comparative Negligence?
Comparative Negligence is a specific legal defense that is commonly used in civil lawsuits. Comparative negligence declares that a plaintiff’s actions were negligent and directly contributed to the harm suffered by the defending party. In the field of tort law, negligence is referred to as the failure to act in accordance with expected or reasonable care in a given situation.
An individual has a responsibility or duty to act towards or with others as a reasonably prudent being would in similar situations or circumstances. A failure to act in a responsible manner is considered a breach of said duty. If an individual’s breach of this duty results in property damage or someone being injured, then the breach would necessitate a transfer of liability for the harm his/her negligence caused. In simplistic terms, a negligent action places legal responsibility on the negligent party. Comparative negligence is therefore, the assertion that the behavior of the individual harmed was itself a factor leading to the incidence of the harm suffered.
Examples of Comparative Negligence:
The general premise behind comparative negligence is to mitigate the amount of a defendant’s responsibility by assigning liability to individuals involved in the situation based on a calculated degree of fault for which each party is responsible. For instance, imagine person A speeding on a highway. Person B suddenly shifts into person A’s lane without signaling. This move, combined with person A’s speeding, causes a collision between the two drivers. Person A may be held liable for harm to Person B but Person A’s liability is also reduced because Person B negligently changed lanes—Person B failed to use his/her blinker.
The defense of comparative negligence is primary in this example because it affects how much a party will pay in damages. In the above example, the court system may decide that person A was only 55% at fault for causing the accident, with Driver B receiving 45% of the blame. This level of fault is far different than a definitive negligence case: without a comparative negligence defense, Person A may be ruled entirely at fault. This means that Person A would be liable for 55% of the total damages awarded to Person B. Moreover, Person B may be held responsible for paying the remaining 45% of damages imposed to Person A.
What is the Difference Between Comparative and Contributive Negligence?
It is vital to understand the difference between contributory and comparative negligence. Comparative negligence is frequently considered to be a less severe sub-category of the broader law known as contributory negligence.
Contributory negligence is deemed more severe than comparative negligence. Under contributory negligence, any negligence, even the tiniest of slivers, acted on the part of the plaintiff, is sufficient to constitute a complete defense for the defendant against the claim brought on him/her. In contrast, under comparative negligence, the extent of a plaintiff’s acting negligence only matters when determining the compensation package and the percent in damages owed.
It must be noted: very few jurisdictions in the United States actively employ contributory negligence law. The bulk of court settings transitioned to comparative negligence throughout the 21st century. As of 2012, only Alabama, Maryland, North Carolina, Virginia and Washington D.C. are regarded as contributory negligence states. All other jurisdictions in the U.S. apply some form of comparative negligence to their civil court system. These states implement either a pure or modified comparative negligence platform. Pure comparative negligence refers to the instance where a party can recover damages even if he/she is ruled 99 percent at fault.
As of 2012, 13 states apply comparative standard including Alaska, Arizona, Florida, Kentucky, California, Louisiana, Mississippi, New Mexico, New York, Rhode Island, Washington and South Dakota. The remaining states in the U.S. follow a modified comparative fault rule where being 50 percent at fault (applied by 12 states in the U.S.) or 51 percent at fault (applied by 21 states) is sufficient to prevent the possibility of recovery. Any sliver of fault on the plaintiff’s end that is less than these respective percentages is still factored in. However, these states will only reduce the amount of damages the plaintiff may secure by that percentage. 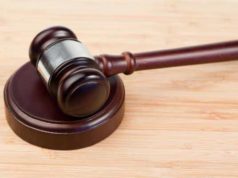 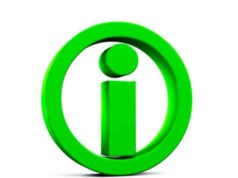